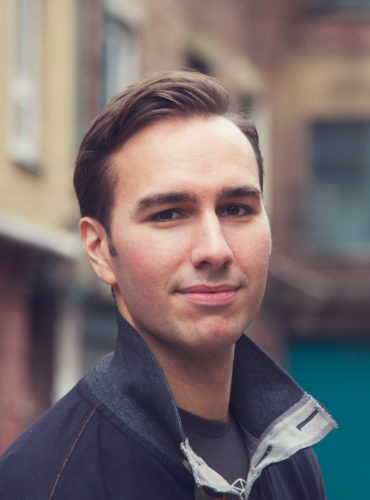 I first got my taste of CGI in the mid 90s when the MS-DOS based Imagine 3 was given away on floppy disk on the cover of a magazine. I fumbled my way through the software and began confusing my art teachers at school with curious images of cones and spheres reflecting chequerboards. Since then I continued teaching myself 3D while studying maths, physics and economics, going on to study economics at university.

After graduating and deciding a life in banking wasn't for me I pursued my other great interest to 3D which was music production. After having a few records released I ended up managing albums for the Ministry of Sound record label, but I couldn't help but be envious of the guys getting to do the more creative work - making the TV adverts which I oversaw. I finally took the plunge in 2011 and did an intensive 3 month course in VFX at Escape Studios, making sure that all the knowledge I had picked up over the years was up to scratch. Escape featured my showreel on their website and pretty soon I was hired by Finish TV (now called Freefolk) where I worked up until the end of 2017  mainly on commercials, now I am freelance.