This was a to promote a new NBCUniversal show about women either in the Mafia or who had been affected by it. I was the lead working with the director, as well as doing the look dev, lighting and comp, plus the shattered version of the bullet for the print campaign. It won three PromaxBDA awards and three Kinsale Shark awards, including gold for best use of graphics in an international promo. 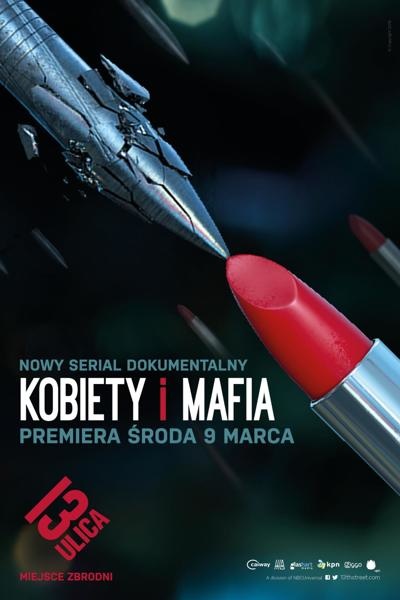